In an online or offline casino, there are always plenty of games to keep you entertained. It's true that you can have a lot of fun playing roulette, blackjack, slot machines and video poker, for example.

As a bonus, we can sometimes make a lot of money. All you have to do is hit a progressive jackpot. This kind of jackpot happens much more often than most people realize. In some cases, this type of jackpot can actually make a player's fortune. 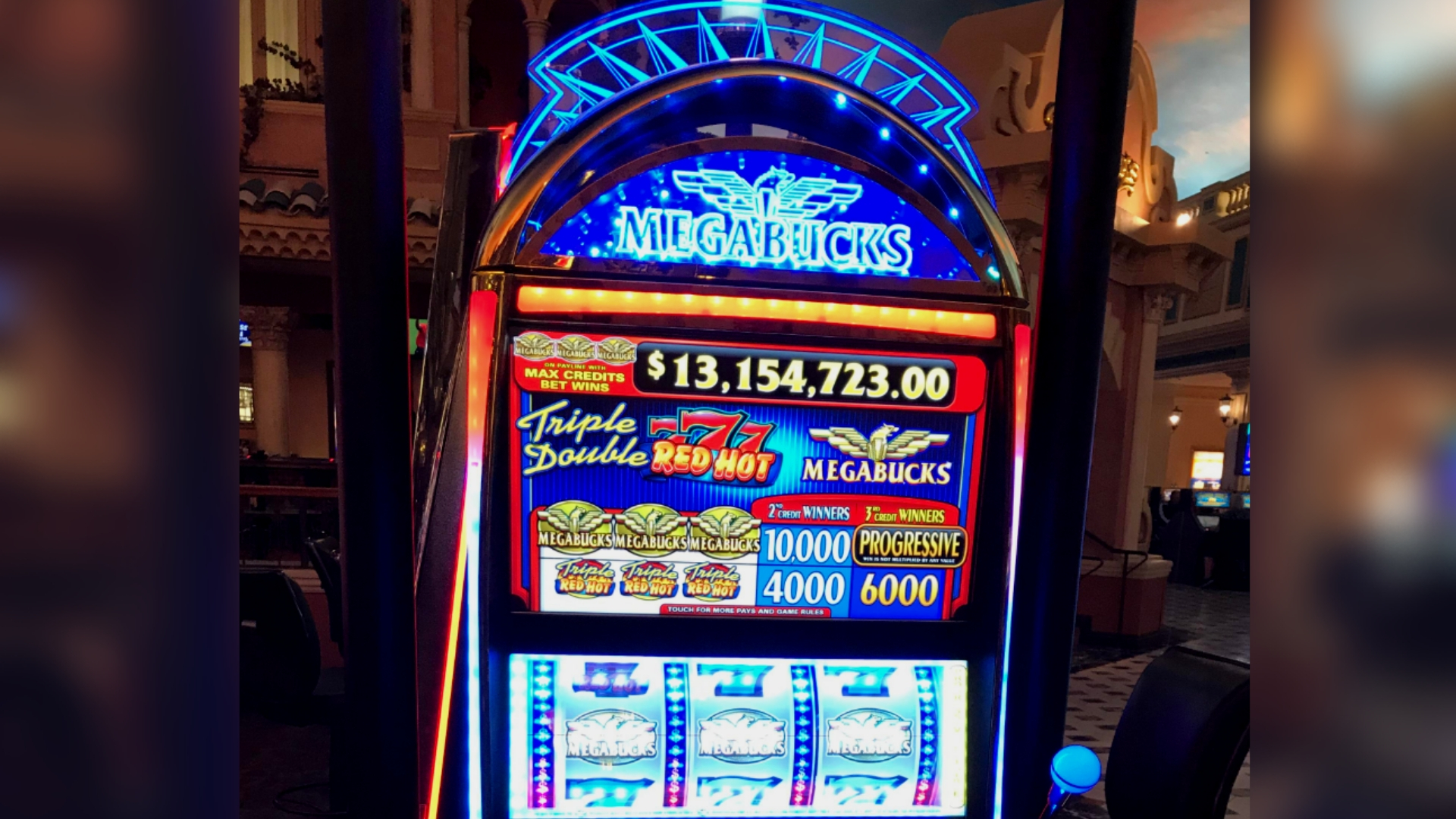 For example, a tourist just became rich in a second. He achieved this impressive feat by winning the famous Megabucks progressive jackpot at South Point Hotel Casino & Spa in Las Vegas. With a mere $5 bet, he won $10.5 million! Some casino sites in India now offer a similar jackpot.

The legendary International Game Technology group, better known as IGT, is one of the most famous slot machine manufacturers in the world. We owe it in particular the Wheel of Fortune range, which has become one of the main brands in the casino world. It also offers legendary progressive jackpots including the cult Megabucks. Created in 1986, it has allowed many players to become millionaires.

In 2003, for example, a Los Angeles software engineer won $39.7 million with it at the Excalibur Hotel and Casino, which is still the biggest win on the Strip to date. There is also the story of Cynthia Jay who won $34.95 million from him while celebrating a birthday in Las Vegas. Since then, she has quit her job and is having a great time traveling around the world.

A tourist from New Mexico

The Megabucks progressive jackpot has once again produced a lucky winner in Nevada. The winner was a tourist from the state of New Mexico who traveled to Las Vegas to enjoy the city's casinos.

During his stay, he visited the South Point Hotel Casino & Spa. Built on the Strip from 2004 to 2005 for a budget of 600 million dollars, it houses 660 rooms or suites in its 111-meter high skyscraper. It also offers a gaming room with dozens of tables dedicated to traditional games and hundreds of slot machines. 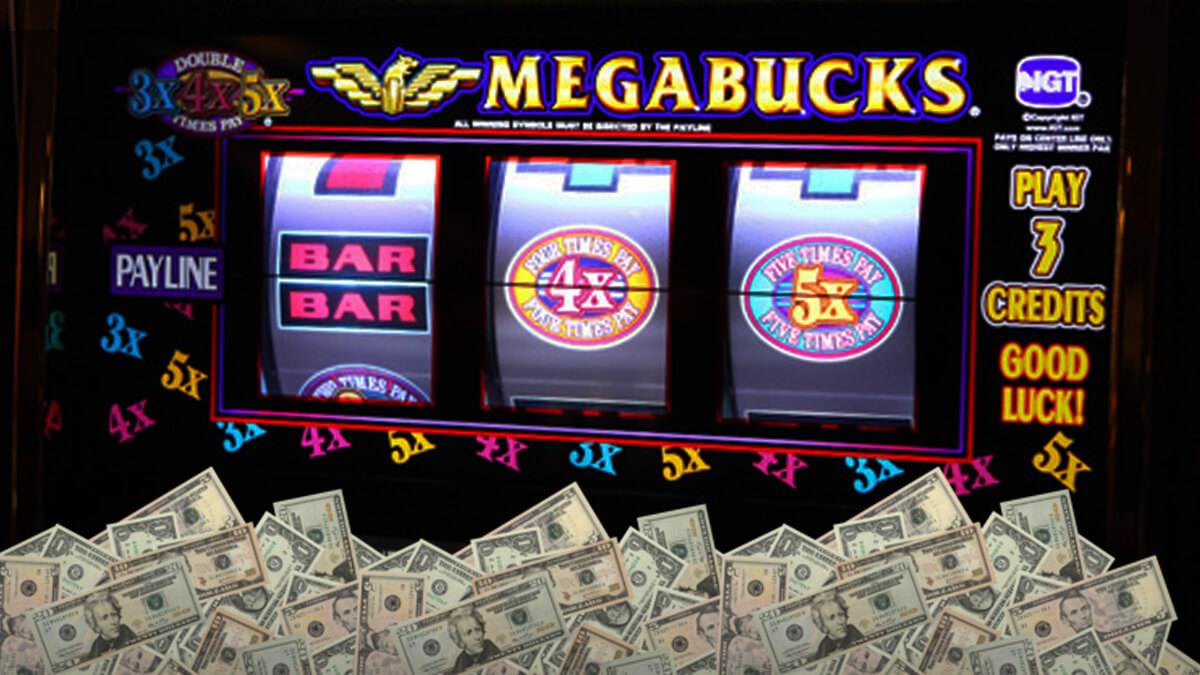 It is precisely on one of them that our famous player has just won very big. In a game that looked like so many others, he put only $5 on the line. That didn't stop him from hitting the Megabuck progressive jackpot that would make his fortune. From one second to the next, he pocketed $10.5 million.

Unfortunately, since the lucky winner preferred to remain anonymous, we don't know his first or last name.