Did you know that it is possible to become a millionaire without working? Instead, all you have to do is have fun. To do this, you should play at the casino. Indeed, by winning a progressive jackpot, you can become rich from one second to the next. In fact, this happens much more frequently than many people realize.

For example, one player has just made another fortune in Las Vegas. This great performance was made at The Venetian Hotel and Casino on the famous Strip. With a simple spin of the reels, a certain Roger L. won 2.9 million dollars. 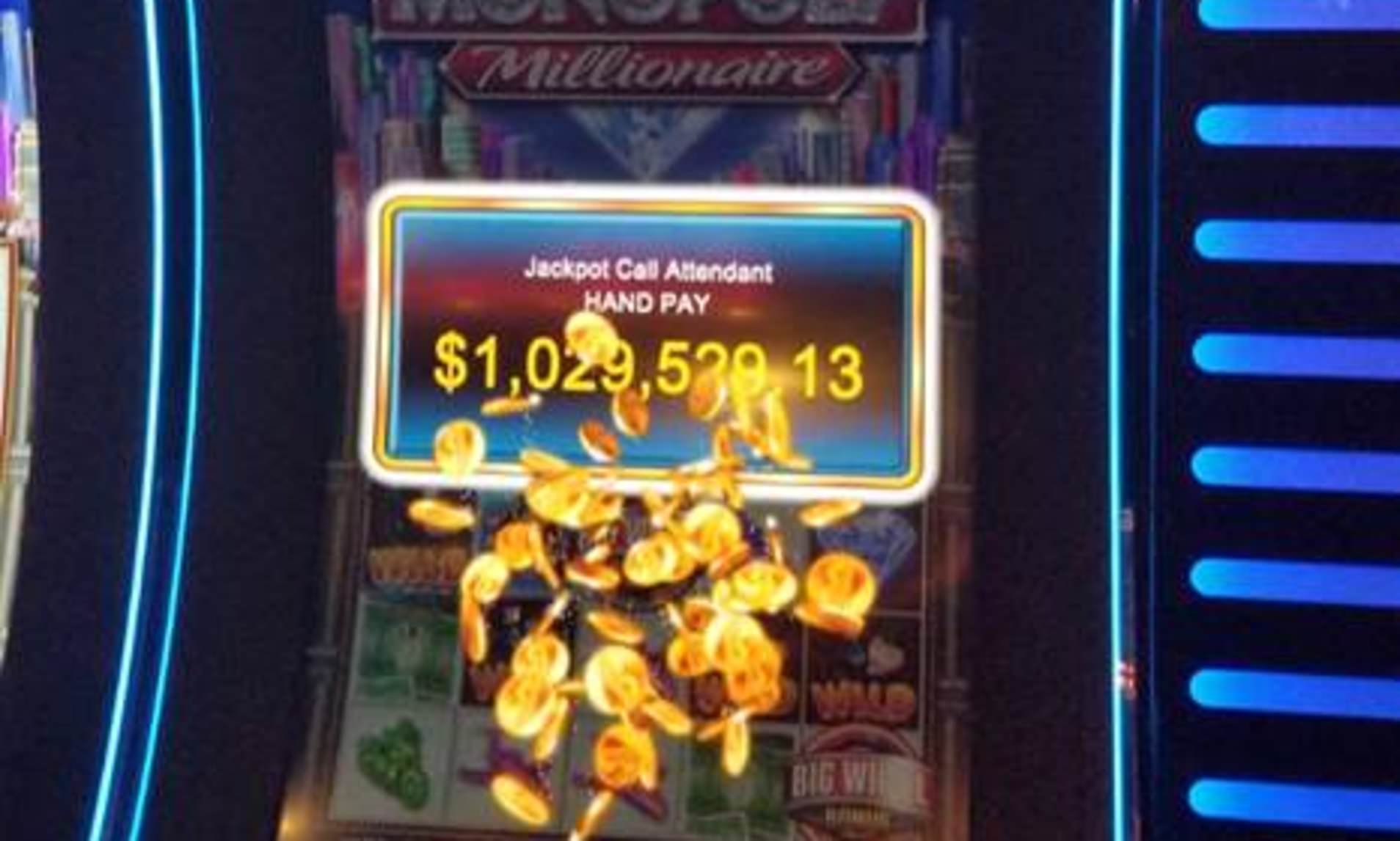 A souvenir photo to immortalize this great victory

On the mythical Las Vegas Boulevard, you can find some of the most famous gambling establishments in the world. Near the Bellagio or the Caesars Palace, the Venetian is perhaps the most impressive. It is worth mentioning that it offers magnificent reconstructions of some of the most famous monuments of the Italian city, such as the Doge's Palace, St. Mark's Square and the Bridge of Sighs, reported indiancustomer.in.

Well, it is precisely there that a player decided to go for a little trip to the casino. Unfortunately, we don't know much about him. So we can't tell you his exact age or if he lives in the area or if he's just a tourist. However, he did not hesitate to pose in front of the slot machine that made him rich. He also gave his first name. So we know that his name is Roger L.

On a Wheel of Fortune slot machine from IGT

Opened on May 3, 1999, The Venetian hotel-casino has a total of 4,049 rooms and suites. It also offers 15 bars and restaurants, a nightclub (TAO Nightclub), several pools, a spa, a convention center and a Madame Tussauds wax museum.

The gaming hall itself covers an area of approximately 11,000 square meters. There are dozens of tables dedicated to traditional games and thousands of slot machines. It is on one of them that Roger L. has just made his fortune.

During a gaming session he will never forget, he decided to play a slot from the famous Wheel of Fortune line of IGT software. During a simple game that didn't seem to be anything special, our man managed to hit a progressive jackpot. From one second to the next, he is 2.9 million euros richer.

Another multi-millionaire within a few days

Fate seems to be determined to prove to us that it is not uncommon for players to make a fortune at slot machines. In fact, only a few days apart, another winner became rich in Las Vegas. It happened at the South Point Hotel Casino & Spa.